The right to asylum in wartime

The Western World is astonished by the decision of the Russian Federation to wage war on Ukraine. Every day we are exposed to dramatic images and we hear shocking news that we thought relegated to the Second World War. This situation has led the States of Western Europe and, later on, also those of Eastern Europe to join their efforts to ensure peace and economic stability for their citizens.

As of March 6, 2022, about one and a half million refugees, mostly women and children, have crossed the borders between Ukraine and the European Union. This Biblical exodus takes place against an already dramatic situation at the global level. According to data provided by the United Nations High Commissioner for Refugees, in 2020 about 82 million people worldwide were forced to leave their homes and cities to move elsewhere; 48 million are “internal” refugees; 73% of the remaining 42 million are currently hosted in neighbouring countries. After very risky journeys, which often cause death and pain, only a small percentage of asylum seekers reaches the borders of Europe.

In 1999, the European Union created a Common European Asylum System (CEAS), in order to grant protection to people fleeing persecution or serious harm to life in their own country. The right to seek asylum is a fundamental value shared by Member States and enshrined in several national Constitutions, such as Art. 10(3) of the Italian Constitution and then reaffirmed by Art. 18 of the Charter of Fundamental Rights of the European Union. The CEAS includes a Temporary Protection Directive that, however, has been so far applied for the first time to migrants from Ukraine.

In 2020, the European Commission proposed a revision of the asylum system. Rather than strengthening the principles of responsibility and solidarity between Member States, the amendments envisage a closer cooperation with third countries. This political approach - pursued at the level of both the Member States and the European Union – is aimed at offshoring border controls. The underlying rhetoric is fighting trafficking in human beings and irregular migration and allowing entry, through humanitarian visas or protected entry procedures, only to migrants who are entitled to protection.

Results of this trend have been the 2016 agreement between EU, Member states and Turkey and numerous other agreements, including bilateral ones, like the 2008 Italy-Libya readmission agreements, amended and updated with the 2017 Memorandum. These instruments of cooperation, backed by substantial funds in favour of third countries, and accompanied by the adoption of Code of Conduct and sanctions for NGOs conducting search and rescue of migrants, left adrift on boats in the Mediterranean, aim either to prevent migrants from entering in the EU jurisdiction or to return to “safe” countries of transit the migrants who “illegally” reached the European territory. These agreements are based upon the political assumption that the countries of transit will grant the right to asylum and the protection of vulnerable people.

A quick look at the geopolitical context of Turkey, Libya or Niger immediately reveals the hypocrisy underlying the notions of “externalization of border control” and “safe country of transit”: these countries are experiencing wars and, due to economic and political reasons (Niger) or purely political reasons (Libya), they are not able to protect the core aspects of the right to asylum, such as the reception of asylum seekers, the special protection of vulnerable people, and the access to effective judicial remedies. These countries are not even able to ensure access to effective judicial protection to their own citizens: a circumstance that would be sufficient, in and of itself, to deny the qualification as safe countries for EU citizens.

Moreover, in these “safe third countries”, migrants awaiting repatriation are often subject to detention during which - according to the experience of survivors - inhuman or degrading treatments are inflicted. Thus, in cooperating with those countries, the European Union ends up becoming an indirect accomplice of the torturers, in clear violation of human dignity and the fundamental values that are also part of the EU’s constitutional heritage. Indeed, one of the cornerstones of such heritage is the protection of fundamental rights, such as the principle of non-refoulement, which has an extraterritorial scope and includes, as a core aspect, the positive obligation to ensure an effective access to the protection procedures.

Furthermore, the legal basis of the agreements with third countries is uncertain and does not clearly fall within the scope of the Treaties of the European Union.

Against this background, the issue of the externalization of border controls becomes a decisive test-case for the effectiveness of the protection of fundamental rights in the European Union, where nationalism and individualism challenge the shared values of solidarity, responsibility and the rule of law. The vanishing of these principles exposes people, who have the right and the need to be protected, to incredible suffering and even to the risk of being tortured and lose their life.

We have considered necessary to gather full information on these issues, based on the testimonies that only those that experienced this tragedy can provide, in order to open a discussion aimed at identifying political proposals and solutions.

The first section of the conference, in the first and in the second day, is aimed at giving voice to those who experienced in person the dramatic effects of the policy of border externalization and can thus share the suffering they went through.

In the following two sessions, we would like to discuss the legal challenges stemming from the agreements with Third Countries, such as the connection between the right to asylum and access to the European territory, with a view to identify the political solutions that can enhance the effectiveness of the right to asylum in the European space of “protection”. 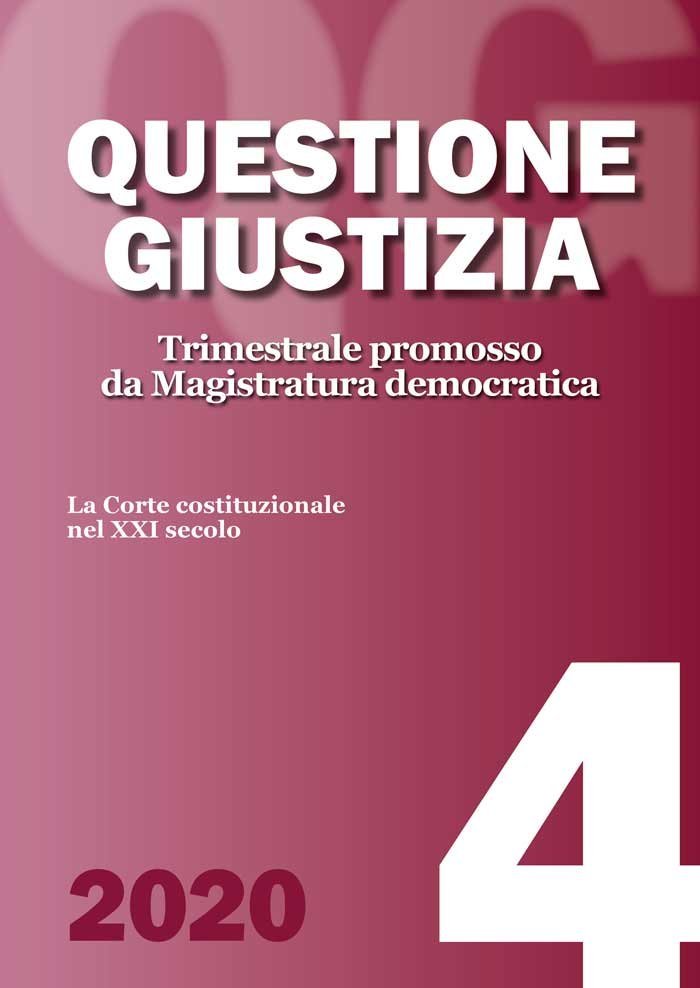 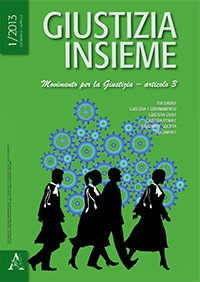 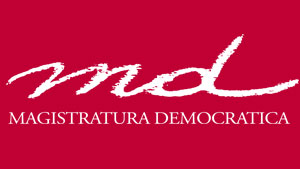 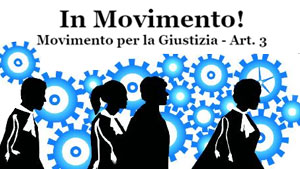 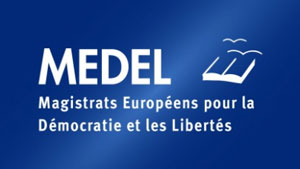 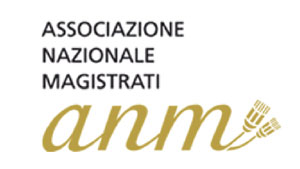